Illegal imports of medicinal products in 2020: medicines from the internet are still in demand

In 2020, Swissmedic – working together with the Swiss Federal Customs Administration – seized 6,733 illegal imports of medicinal products (previous year: 7,781). Erectile stimulants are still at the top of the list. For the first time, Singapore has overtaken India as the leading country of origin, followed by European countries, which serve as a stopover.

Thanks to the simplified procedure for illegal imports of medicinal products introduced in 2018 by Swissmedic and the Swiss Federal Customs Administration, far more preparations such as illegal erectile stimulants or psychotropic agents can now be confiscated. The number of medicines imported into Switzerland illegally has only dropped slightly compared with the previous year.

Health risks posed by illegal medicinal products obtained online still tend to be underestimated: The risk of receiving counterfeit medicines with harmful constituents is high. Many illegally distributed preparations either contain no active substances at all, or active substances that are incorrectly dosed or undeclared.

Swissmedic considers preparations that are purported to be “herbal” but actually contain undeclared chemical active substances to be particularly harmful. “Herbal” teas and capsules, or “natural” slimming or potency-enhancing products in the form of liquid concentrates containing undeclared pharmacologically active substances are regularly discovered, giving rise to warnings:

In addition to a previously discovered spread, two different honey preparations with undeclared potency-enhancing active substances were newly seized in 2020.

A notable finding is the change in the distribution channels used by the criminal medicine traders. In 2020, the largest number of these medicinal products were dispatched from Singapore (1,310 shipments). India, which had led the list of countries of origin from the time when statistical records on illegal imports were first kept, now only came second with 1,304 shipments. This was partly due to illegal suppliers using Singapore as a delivery hub for the shipment of illegal products. A major criminal network was smashed in October 2020 in an international campaign (see link below).

Anyone who uses medicinal products obtained through uncontrolled internet channels or via social media is running a major health risk. Medicines obtained from dubious sources backed by criminal networks are often supplied without boxes or product information (package leaflets). Moreover, they are delivered without any information about dosage, restrictions on use or possible side effects. In the case of prescription-only medicinal products, only healthcare professionals can decide whether their use is indicated.

Illegal imports of narcotic medicines, e.g. Xanax or Valium, were consistently reported to Swissmedic by the Swiss Federal Customs Administration. Since prosecution powers in this area rest with the cantonal authorities, Swissmedic forwarded corresponding reports to the cantons and concluded the proceedings. This process was reviewed and modified last year. As of 2021, criminal reports concerning shipments of exclusively narcotic medicines are forwarded by the Swiss Federal Customs Administration directly to the cantons.

In addition to administrative measures, Swissmedic can now also initiate criminal administrative proceedings when non-narcotic medicinal products have been imported illegally, e.g. in the event of repeated orders. Either Swissmedic or the Swiss Federal Customs Administration is responsible for prosecuting offenders. 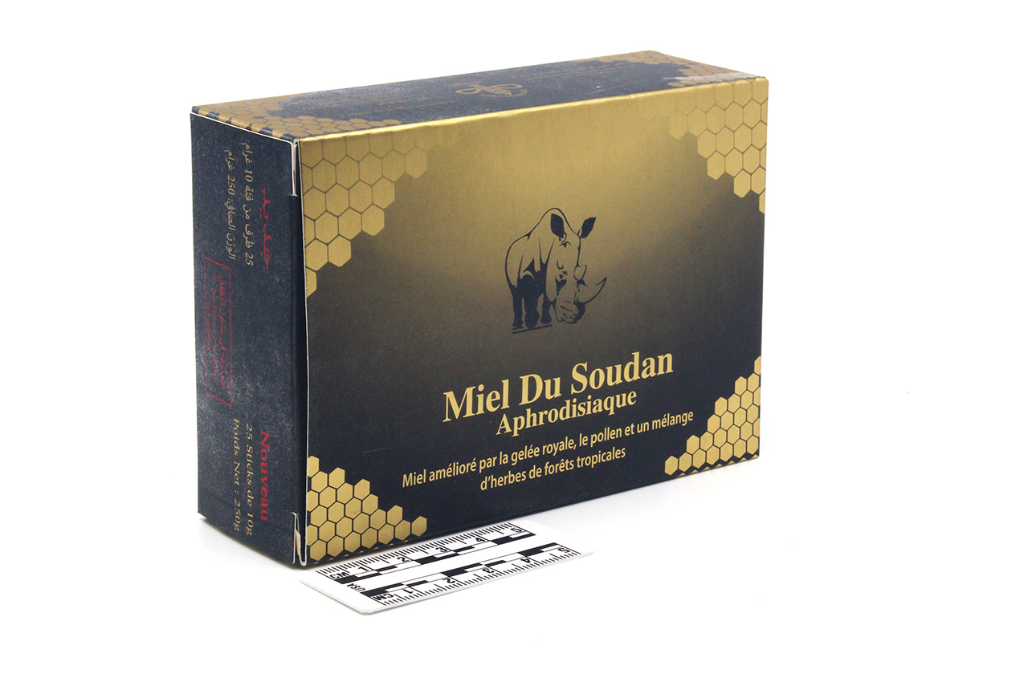 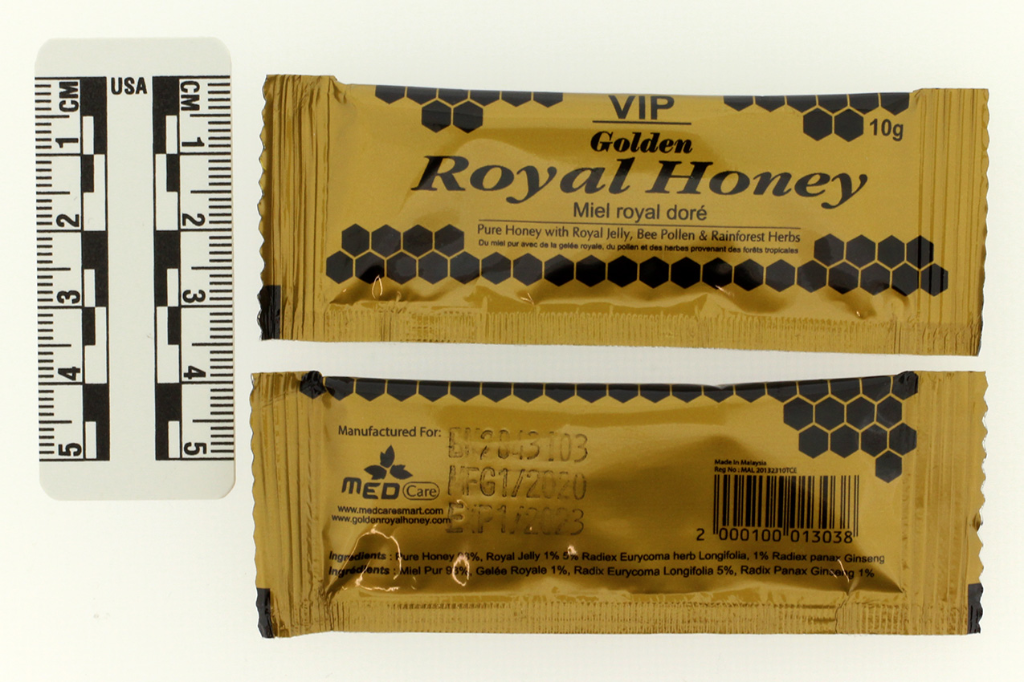 Illegal imports of medicinal products 2019: simplified procedure proves its worth